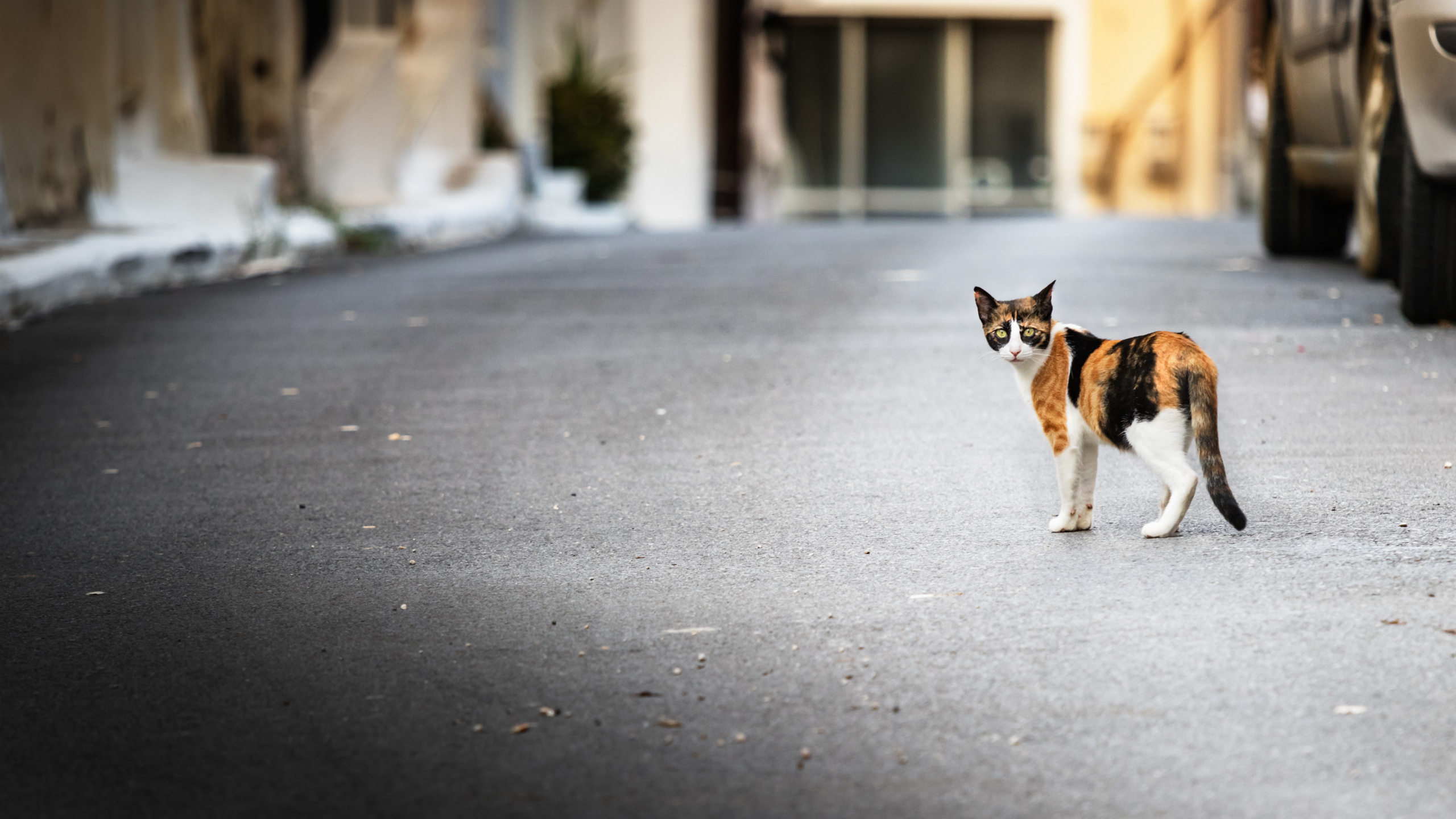 Community cats are free roaming animals that are an integral part of the ecosystem.  Estimates of community cats range from 60 to 100 million animals in the United States alone.  Issues surrounding community cats have been well documented.  The concerns raised by these animals include causing extinction of native species on islands, disease transmission to other species (toxoplasmosis and rabies), and increase of rodent species because of the human population leaving food out for the cats.

Control of community cat populations have ranged from TNR (Trap and Release)  projects, chemical sterilization projects, to outright killing of the animals.  These initiatives have had variable success and can be cost and labor intensive.  It has been estimated for a TNR project to be successful, that 75-90% of the animals need to be captured and neutered.  Depending on the financial viability of an organization and the number of people needed, TNR programs may be more or less successful in some areas of the country.

Fertility control has been shown to be successful in controlling rodent populations.  It is our goal to formulate a product that can be put out seasonally and taken orally to reduce the numbers of kittens born to a queen.  This product will not kill cats but will interrupt the fertility of them.  Given the numbers of free roaming cats and that a queen will give birth to 4-6 kittens this would have a huge potential benefit to all parties in this sphere. 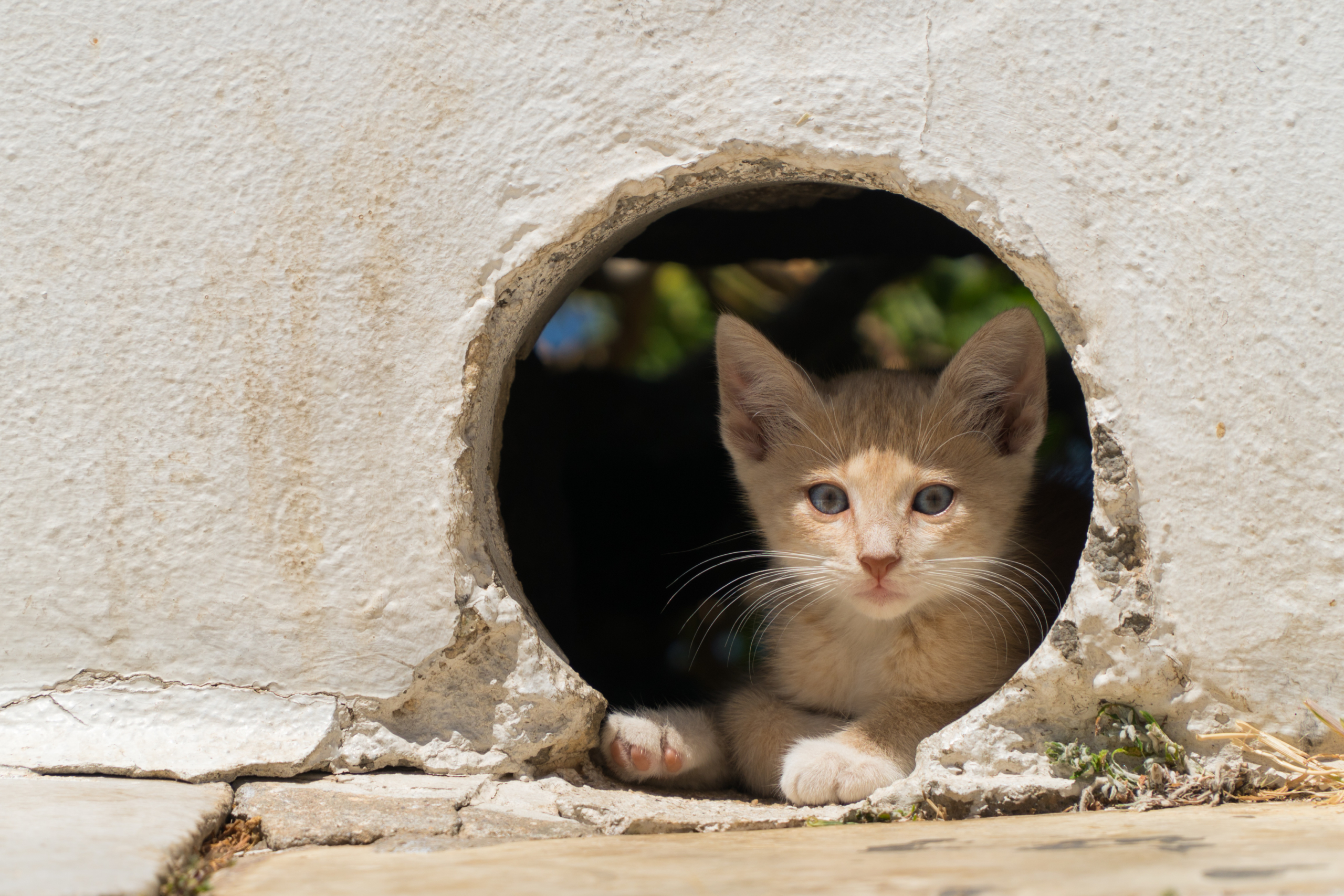